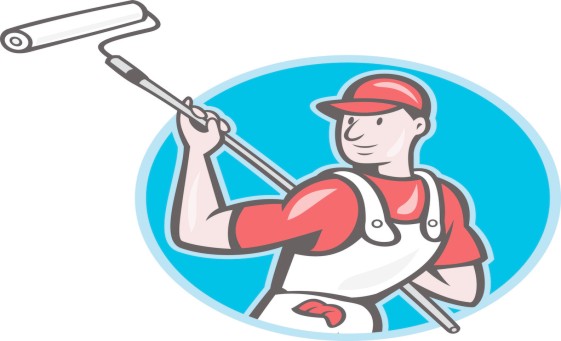 I. Organic bismuth / zinc catalyst: BCAT-E20, ZCAT-EZ22 and so on, which are substitutes for imported products without difference.

II. Eco-friendly tin catalyst: CUCAT-HN6 and so on, which are substitutes for T-12.

Solve the pain points and have the characteristics as follows:

solves the problem of deactivation of premixed catalyst. Oil-based coatings mostly use polar ester solvents with strong water absorption. The inevitable trace moisture leads to the gradual hydrolysis failure of organic bismuth and tin catalysts during storage, resulting in slow or even non curing of coatings. AUCAT series catalysts have the characteristic of anti hydrolysis without inactivation.

1) Solve the problems of deactivation and compatibility after adding catalyst. Due to the compatibility problem, traditional catalysts such as organic bismuth and organic tin cannot be added. The addition of organic amine catalysts will lead to problems in the coating such as yellowing during storage, bubbles and many pinholes during film formation.

2) Solve the problems of curing agent after adding catalyst. In order to improve the curing speed of paint film (especially in winter), the solution is usually to add catalyst to the curing agent component. Although it can solve the problem of hydrolysis failure of catalyst, it will lead to unstable storage and yellowing of curing agent. On the other hand, either organic bismuth or tin will affect the gloss of the paint film, especially for water-based coatings. AUCAT series catalyst does not need to be added into curing agent.

(This guide is only a rough directional guidance. The actual formula process is complex and diverse. The accurate suitability needs to be confirmed by test or communicated with Yourun engineer.)

The above are only some of the products in application.