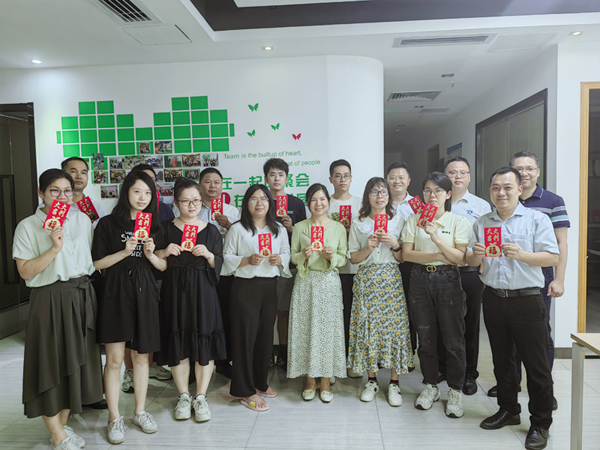 The world peace council decided to commemorate the world's four major cultural celebrities, including Qu Yuan of China, Copernicus of Poland, Rabelais of France and Josemarti of Cuba.

Qu Yuan was a great poet in ancient China. According to historical records, on the lunar month  May 5th in 278 BC, Qu Yuan, a nobleman and patriotic poet of the state of Chu, heard the news that the Qin army had invaded the capital of the state of Chu. He was filled with grief and indignation. He wrote his last work Huaisha, and resolutely threw himself into the Miluo River to die for his country. People along the river led boats to race to salvage him, summoned souls along the water, and threw Zongzi (a traditional Chinese food) into the river to prevent fish and shrimp from eating his body.

To commemorate this great patriotic poet, China has set the days around May 5th of the lunar calendar as public holidays, called the Dragon Boat Festival. Dragon boat racing and eating Zongzi are the main activities of this festival.